Ariat has been creating an excellent quality boost for work and equestrian. They have been making their name as a western and equestrian footwear and clothing company famous for outfitting in the United States of America. Over the years, they have remained its good company name.

Ariat was launched by Pam Parker and Beth Cross in the 1990s. Recently, Ariat announced its expanded ownership by the Fisher Family of San Francisco and its management. The current founder and CEO of Ariat is Beth Cross.

Ariat has continued its mission in creating innovative quality boots that are best used for work and equestrian. If you want to find further details regarding the ownership of Ariat, I have searched and gathered details for you. You may read more pieces of information below. 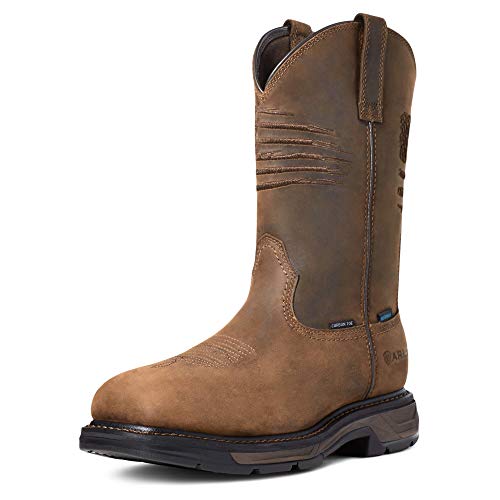 The boot company was founded in 1993 by Standford Business School classmates named Pam Parker and Beth Cross. As they were working for Brain & Company and consulted Reebok, they saw an opportunity to apply the athletic shoe technology to English and Western riding boots.

They only released two styles on the first launching in the year 1993. They hired several horse enthusiasts and equestrians when they first launched the product. As years went by, they have expanded in the production of boots making and workwear. After then, the company expanded all over the US, Europe, Australia, Japan, and Mexico.

In the year 2009, Ariat has become the official sponsor of Professional Bull Rider, or PBR. The high-end boot company has been featured in many publications and was cited as a famous brand that provides American performance footwear. They have also signed a sponsorship with the International Federation of Equestrian Sports or FEI. In 2017, they joined partners with Jared Allen’s Homes for Wounded Warriors nonprofit. It is an organization that helps and builds homes for injured veterans.

By 2018, the company announced its continuing partnership with the US Equestrian Federation of USEF. Cross was awarded as Entrepreneur of the Year in the Consumer-Driven category by Ernst & Young. By 2020, Ariat has been the most extensive equestrian footwear and apparel company globally. 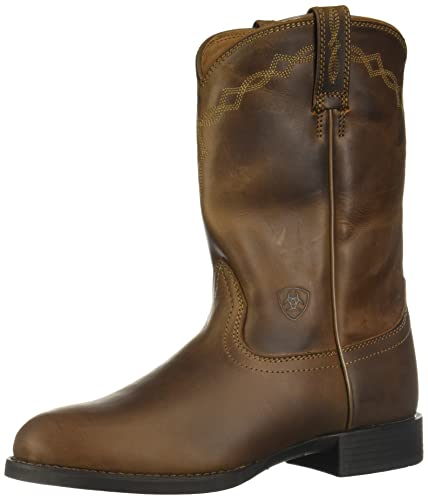